Get the Offline Matters book.

Outsider (2017-2020) was a transdisciplinary adventure through the trials and tribulations of life in the creative industries. 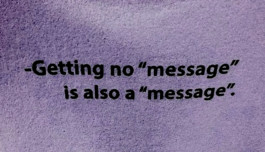 It was the operation of Jess Henderson and all its readers. Outsider culminates in the release of the book: Offline Matters (Amsterdam: BIS Publishers, 2020). A compendium of strategies for the creative worker, resultant of the research conducted from the inside through the years.

What began as an exercise in ‘offline actions and inactions’ became something quite bigger than itself. 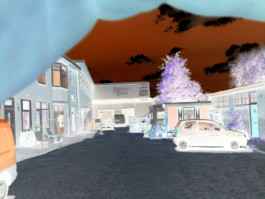 The original ‘website’ can be found here.
The full archive of Outsider mails can be read here.